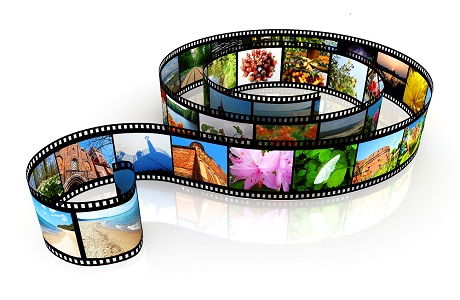 This collection of videos showcases key memories from some of our earliest staff members. In 2012 SURSA held a "Memory Day". Members and their friends were invited to come into the Library to see a display of photographs of the University from its earliest days together with other archival material such as newspapers, to chat about what they remembered over a cup of tea, and to record the memories that had been triggered. With help from Fred Phillips from the IT team we recorded five interviews on video as well as many sound interviews.

Click on this icon to read a summary of the key topics covered during the interviews, with timings so that subjects of interest can be located.